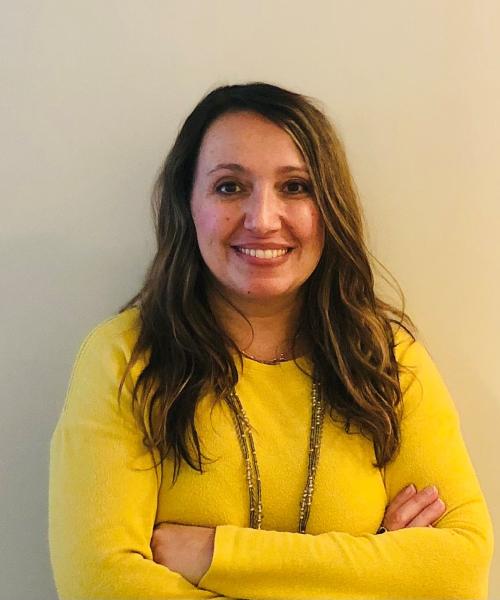 Abeer joined HCF in January 2022.  She is a Cleveland native and graduated from Case Western Reserve University with a BS in Chemical Engineering in 1993.  Upon graduation, Abeer worked for Avery Dennison joining the competitive Manufacturing Management Program working at various manufacturing facilities across the US.  Abeer also held various management roles at GE Plastics and GE Medical Sales Marketing capacities.

Abeer has served on the board of Hudson Preschool Parents and volunteers her time supporting the Hudson city schools.  She has donated her time and effort fundraising for non-profit organizations like A Kid Again and CureSMA.

In 2002, Abeer moved to Hudson from Detroit, Michigan.   She has raised her three children, Hady, Halima, and Gabriel.  She enjoys cheering for her kids games and Penn State games.

In her free time Abeer enjoys attending her children’s sporting events, gardening, biking and hiking the Cuyahoga valley, traveling and spending time with friends and family.