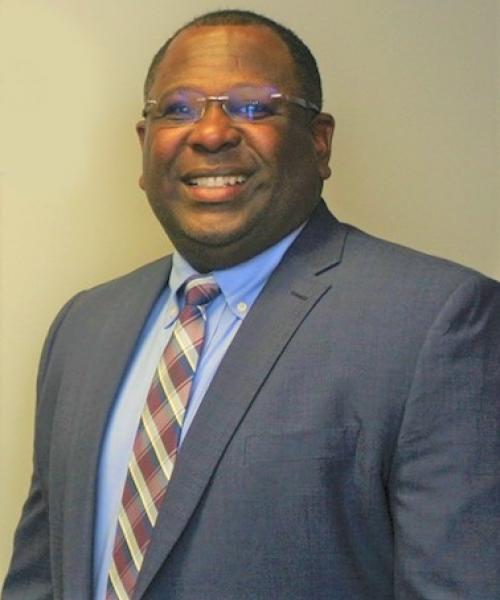 Dexter James is a Financial Advisor with Ameriprise Financial Services since 2005 and has been a financial services professional since 1992, where he began his career with KeyBank of New York as a financial analyst.  He also held positions as Service Charge Income Manager, National Sales Performance Manager and ended his career with KeyBank as the Vice President and Chief of Staff for the Midwest Region Retail Bank.  In 2000, Dexter moved into the capital markets division with National City Bank as an Assistant Vice President in the structured finance and syndications departments.

Dexter, a native of upstate New York received his Bachelor’s degree in finance from Siena College in New York in 1993.  He also received his master’s in business administration/MBA in finance from Cleveland State University and completed the second year of law school at Cleveland Marshall’s college of law, Juris Doctorate program.  In addition, Dexter served four (4) years in the United States Air Force.

Dexter lives in Hudson with his wife Diane with their daughter Morgan and son Michael.