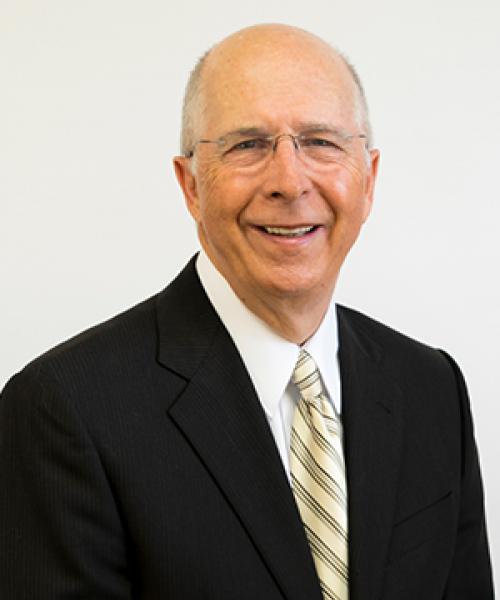 Bill Currin is the founder of The Lee Dale Group, a boutique consultancy that specializes in assisting pre-revenue start-up companies. Bill graduated from Otterbein University with a BA in Economics. After collage he joined Johnson & Johnson, attaining increasing levels of responsibility during his 37 year career. Upon retiring from J&J Bill was elected Mayor of the City of Hudson (12 years), during his time as Mayor he also served as chairman of the Northeast Ohio Mayors & City Managers Association (5 years). Previously he had served on the Hudson City Council (6 years) as well as Hudson City School Board (12 years). Bill has been married to his wife Debbie for 50 wonderful years, they have lived in Hudson for 48 years, and together they raised two fabulous daughters.