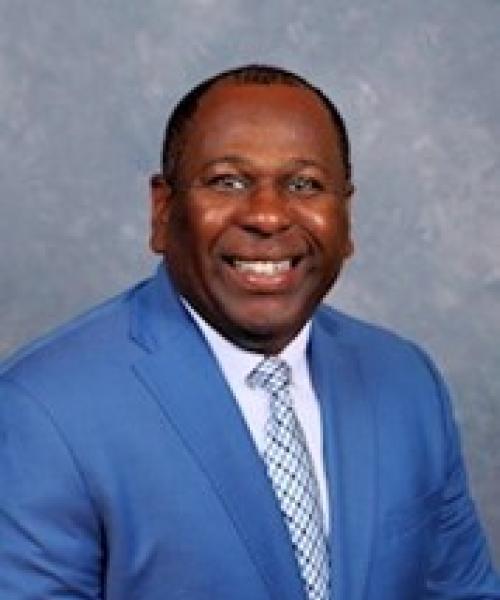 Dexter L James is a Senior Wealth Advisor and Managing Director at MAI. He joined the firm in 2022 after MAI’s acquisition of his practice from Ameriprise Financial, where he was an affiliate since 2005. With over 30 years of experience in finance, Dexter works with clients to develop, implement and monitor their financial plans while also managing their investment portfolios.

Dexter has been a financial services professional since 1992, where he began his career with KeyBank of New York as a financial analyst.  He moved to Cleveland, OH and held roles as Service Charge Income Manager, National Sales Performance Manager as well as Vice President and Chief of Staff for the Midwest Region Retail Bank.

In March of 2000, Dexter moved into commercial banking with National City Bank as a Vice President in the Capital Markets Division. He was responsible for managing a book of business that consisted of large corporate clients and developed new business relationships by providing debt and lease financing in Cleveland, OH and Louisville, KY.

Prior to his financial planning career, Dexter served in the US Air Force as an Emergency Dispatcher in Chicago, IL, Guam, South Korea and Charleston, SC. He also earned his BS in Finance from Siena College and his MBA specializing in Financial Planning from Cleveland State University.

Most importantly, Dexter has been married to his wife, Diane since August of 2000 and they reside in Hudson, OH with their daughter Diane-Morgan and son Little-Dexter.  Dexter enjoys his career as a financial planner, vacationing with his family and playing golf with his clients, family and friends.