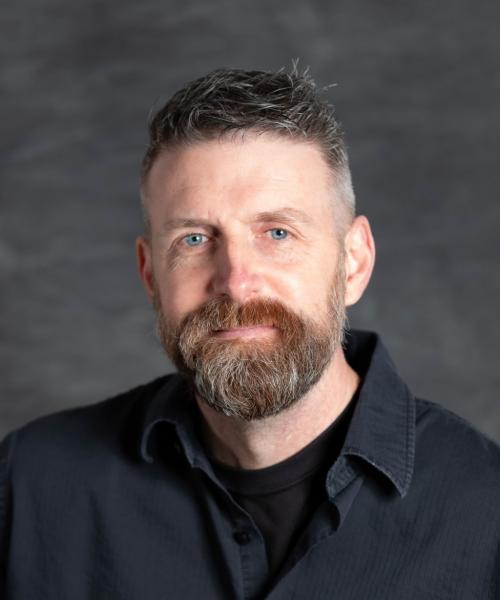 Tom Speaks is the Co-Founder and Principal of The impact group. Tom is recognized as a leader in municipal communications who possesses a deep understanding of the issues that impact local governments and has developed and implemented communication strategies to help communities reach their goals. Tom received his Bachelor of Science in Political Science from Ohio University and his Master of Arts in Political Science from The University of Akron. Tom, his wife Shannon and their two children reside in Hudson. Tom is a history buff and a fitness nut. He has a passion for ancient and modern history. His first novel, “Hannibal – The Forging”, was published in 2015.  His second novel, “Lihn”, will be published in 2017